The term “consciousness” has frequently been heard these days from almost everyone, from spiritual leaders to yoga teachers and healing practitioners. Remember, nobody else can raise your consciousness but you.

The thing is, consciousness is thought. It is the way you think, your vantage point. Everyone has consciousness, made from consciousness, and has low stages and high stages of consciousness. These are points of thought that hold differing vibrations to people.

Everything is created from consciousness, energy, thought, and emotion. Whatever a person’s decisions in life are, it is a demonstration of their consciousness and their own emotions. There are seven primary vantage points or perspectives in the human experience with which realities are created. Each of these levels or seals displays certain traits, characters, manner of reacting or being.

A ROADMAP TO YOUR SOUL

The Seals are descriptions that have either bound you in resistance or that which can finally release you into abundance. Humans are either untaught or just do not remember that they can flow from the various Seals of Consciousness that can resolve issues in their lives and that it can help them master the human physical experiences. 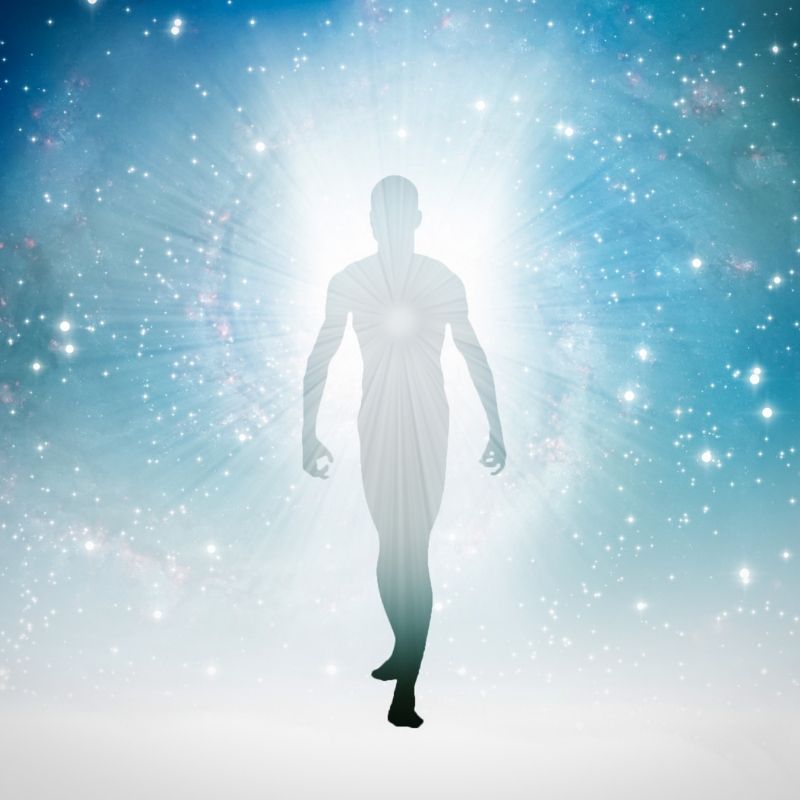 Once you determine and find your seal, you can now move consciously in any direction you choose. Again, no one can choose things for you but only for you. You are empowered with the ability to make shifts in your own life. The Seven Seals are roadmaps – inward roadmaps that will direct you to your Soul.

Humans that reside in the First Seal of Consciousness are revolving around thoughts and attitudes of survival, reproduction (mating and bloodlines), rituals (superstitious beliefs), and competition. A human’s reactive behavior in this seal is based on disconnection from the Source. About 40 percent of humans reside in the First Seal.

Humans residing in this Seal are deeply confined in the belief of disconnection from the Source. They display a “safety in numbers” mentality; conforming to the norms and views of the majority rather than thinking of themselves. They follow guidelines and requirements set out by the community, church, government, educational system, and other organizations that hold certain policies and rules. 30 percent of humans reside in this Second Seal of Consciousness.

People in this Seal begin to find that religion does not work for them. They are open to possibilities that there are more beyond what they can see. They find ways to express their individuality but are still enjoying the binds of pain and suffering in this realm. Artistic types of people can only express themselves by digging up their dark and painful past experiences, thus moving to the duality theory of Yin Yang.

In the first three Seals of Consciousness, we are bound to the three-dimensional realm of existence (physical) and we have this belief that everything here is real.

The fourth Seal of Consciousness is all about attitudes of forgiving and non-judgment. Humans in this Seal see things from an all allowing point of view (“ls-ness”). This is a vantage point where they apply to everything including themselves. They express love freely and see themselves and others as Gods who have forgotten themselves for the sake of others.

This Seal is the state of consciousness dealing with living and walking the truth without opposites (e.g. good and bad, light and dark). People in this Seal have total acceptance that they are the Source. Judgments and opinions are no longer within their energy of thoughts and creativity. They are an open-minded state that freely accepts all possibilities.

This Seal is the state of Christ Consciousness. Humans in this Seal have reached a point of becoming everything that is thought about. This is a pure state of Knowing that you are a Source in motion, transcendent in matter and time. A person in this state of consciousness can become transparent in appearance and can fully ascend in and out of the physical body.

This level or Seal of Consciousness is the full attainment of Enlightenment. In this Seal, one experiences beyond description the existence of being the Source.

WHERE ARE YOU IN THE SEVEN SEALS OF CONSCIOUSNESS?